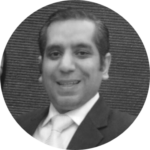 One of the biggest names in the industry, with over 2 decades of rich experience in managing marketing verticals of over USD 2 Billion with the leading telco and media giants including India Today Group, Spice Digital, Aircel, Videocon, Reliance Communications, and Bharti Airtel.

Joined Altruist Group in 2018, he currently heads the Media, Content and Digital Vertical for NewBase (over 5 Decade old integrated marketing agency based out in Singapore, Dubai, Malaysia, Thailand, and India), CMO axis  and is the HR head for Altruist Group (A USD 100 Million venture with over 17,000 employees across the globe) 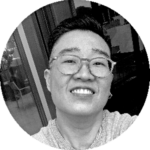 Ginny has a background in design and more than 20 years of industry experience, for both print and digital. She will always strive to create suitable content for all our clients.

She is able to adapt easily to client needs and the industry design requirements. Thus achieving GOLD and Silver Awards in Magnums Opus and  Award of Excellence in Apex Awards. As Senior Art Director at NewBase Content, Ginny has executed a series of award-winning publications for Thai Airways, TransAsia Airlines and Singapore Airlines PPS  Club, alongside her work for Thomson Medical Centre. 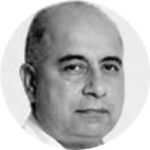 With his advertising, journalism and writing careers spanning more than 40 years, Khushwant has always worked in the communications sector He started off as an advertising copywriter with Ogilvy & Mather, where he had his first taste of editing and assisting in the design of an annual report for Pakistan International Airlines.

As he rose through the ranks at various international advertising agencies, he had the opportunity to create annual reports and annual reviews for companies such as Royal Sporting House and institutions such as the Singapore Symphony Orchestra. This is in addition to creating copy for print advertisements, brochures and posters for clients selling consumer goods, automobiles, computers and software.

In 2000, he decided to reinvent himself and became a reporter for the Streats newspaper at Singapore Press Holdings. When it merged with the Today newspaper four years later, The Straits Times invited Khushwant to write for them as a correspondent.

He retired in 2014 but went to take up a contract job as a manager with the Advancement & Alumni Division of the Singapore Institute of Technology in 2017 and 2018. His main duties included writing for the SITizen  alumni newsletter and drafting speeches to be delivered by senior management.

Before he came aboard New Base, Khushwant freelanced for The Straits Times, PAP’s Petir magazine, Singapore Progress and the Labour Day Annual Commemorative publications as well as provided content to several start-ups. Occasionally, he wrote under the pseudonym of K.S. Randhawa.

Finalist at The New York Festivals – 2000 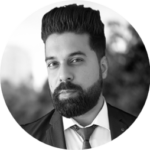 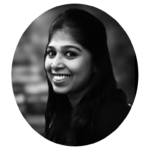 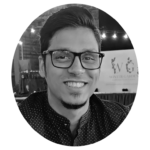 Arijit has a background in Marketing Strategy and Project Management with over 5 years of experience in Digital Marketing and Content Development.
Also interested in UX, he believes in thinking through design and providing the best possible solutions to his clients.
Personal Mantra: Research Before Execution